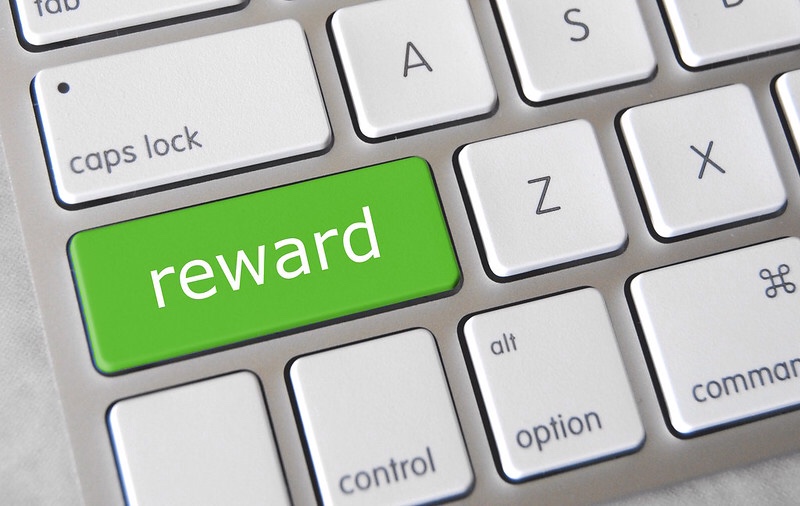 Golden tickets! In Charlie and the chocolate factory people did whatever they could to get golden tickets, in order to enter the Chocolate factory. We have started a Golden ticket scheme with the year 11s, they get regular rewards of golden tickets for all sorts of things, which are then drawn out on a weekly basis. Part of the reasoning behind this is to try and encourage the year 11s, they are coming close to their exams, but they probably seem far away as well. It’s the end of two years of hard work, but they won’t know the result until August. These weekly rewards give a motivation on a short term basis which will lead to the final reward. It’s working well, but I’m slightly concerned it will be similar to Charlie and the chocolate factory in order to get tickets soon!!!!!!

We have spent the term considering perseverance, looking at different ways that we keep going even when things get difficult. It could be argued that this so much easier when we are aiming towards a goal, when we know there will be a result.

Throughout our lives we face many trials, and many times we will need to persevere. Sometimes we don’t necessarily see a reward, and that can be really hard. However within Christianity there is a belief that we will be rewarded, it just might not be in this life time. In the book of James it says

“Blessed is the one who perseveres under trial because, having stood the test, that person will receive the crown of life that the Lord has promised to those who love him.”

Those who have a faith in God and a belief in what Jesus did on the cross, are promised a reward in heaven. This gives many Christians hope, when they are going through hard times, or when people they know are ill or close to death.

Last week rev Lawan Andimi was executed by Boko Haram for being a Christian. His words to his wife before he was executed were “be patient, don’t cry, don’t worry but thank God for everything.” These are not the words you would expect of a person about to lose his life, but they are the words of a person who knew that he was going to be with his Father God, and that he would be rewarded for not denying his faith – he would receive his crown.

Reward is not the reason we should persevere, but it is good to know that within Christianity we can have a faith that we will be rewarded for our perseverance.